We are very happy to announce the release of Mailster 1.2. This version is no longer compatible to Joomla 1.5, however it is compatible to both Joomla 2.5 and Joomla 3.5 which was only released a few days ago. 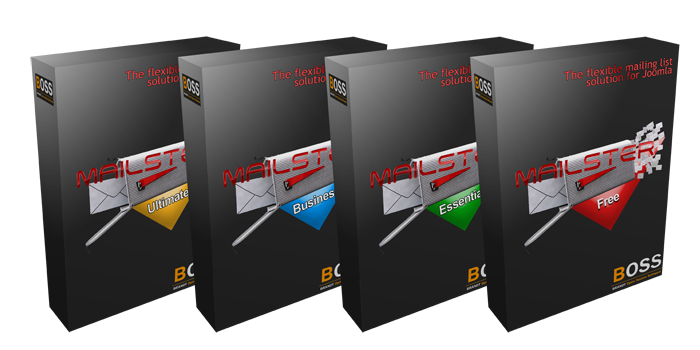 Updating to Mailster 1.2 is key to being able to use Joomla 3.5 because of some internal database changes in Joomla.

Setting up a lot of mailing lists was never easier: you can now easily re-use the email server(s) of other mailing lists.

This applies both to inbound (IMAP / POP3) servers and SMTP servers.

Plus: we included the settings of some popular email service providers directly for you to choose from.

One of the highlights of this release is that Mailster will now clean up the email archive to remove unneeded bounces/blocked mails after a certain time period.

This keeps the database small and fast.

We added a new setting to have the FROM name be generated from the sender name and from the mailing list name.

5 error fixes are also part of this release, for more details check out the full change log.

We use cookies on our website. Some of them are essential for the operation of the site, while others help us to improve this site and the user experience (tracking cookies). You can decide for yourself whether you want to allow cookies or not. Please note that if you reject them, you may not be able to use all the functionalities of the site.